How Does Bitcoin Work? – Part 2 – The Bitcoin Blockchain 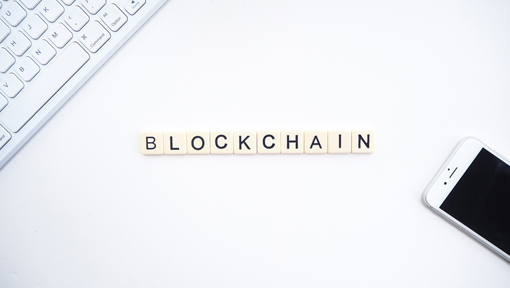 So when was the last time you said “Oh yay! Blockchains?”

But don’t worry. Just like understanding distributed ledger technology and open-source software is no big deal, the Bitcoin Blockchain isn’t that scary either.

It’s true, the Bitcoin Blockchain is something to behold.

See how each block contains something called a hash?

And each block’s hash becomes its own unique cryptographic fingerprint.

In order to get that unique fingerprint, Bitcoin uses a special type of cryptography called SHA256.

SHA256 is a Secure Hash Algorithm that converts any length of text into a string 256 bits long.

Because lowercase abc and capital ABC are different, they each return a different hash.

And while we can easily enter data and learn its hash… there’s no way to just type in a hash and uncover the information that created it.

Now, imagine some people want to send Bitcoin to some other people. Those transactions need to be recorded. And we’ll end up with several Bitcoin transactions inside of a block.

SHA256 creates the hash for each block from… all of the transaction data… plus the hash of the previous block… all hashed together.

That’s how we create the Bitcoin Blockchain

Each block is chained to the block before it with cryptographic hashes.

Did your brain just explode a little bit? 😳🤯

No worries, let’s look at our diagram again, but this time I’ve added some data:

Because Block 1 is the first block in the chain, there is no previous block. So we see all zeros there.

But in our new diagram Block 1’s hash is “abc” combined with all those zeros. So we get a completely different hash than just “abc” all by itself.

And you see the same with our Block 2.

Now that our block transaction “ABC” gets combined with the hash of Block 1, it makes the hash for Block 2 different than the hash for “ABC” alone.

And that’s how the Bitcoin Blockchain is secured

Meaning it cannot be changed.

And the chain breaks!

Did you see how when any data changed, the hash changed?

And Anders had to re-mine the altered block AND all the blocks after it?

Now here’s the thing… if that happens in the Bitcoin Blockchain, we can’t just re-mine the blocks.

Well, remember how all the nodes in the network must agree?

That means… if any node alters any prior entry in the ledger… its hashes won’t agree with the rest of the network… and its copy of the blockchain becomes invalid.

And it would take too long to re-mine all the blocks.

The bad actor node will most certainly never catch up.

That’s because… all the while… the rest of the network – the nodes with verified, confirmed, and agreed up copies of the ledger just continue on.

In Bitcoin, this is called the consensus algorithm

Play the right way… or you don’t play.

Which would be awesome by the way, and we’ll get into some details on that in a later post.

See… not scary at all, right?

So now… what’s this mining and re-mining blocks that I keep talking about?

I’m glad you asked. Because that question is right on time.

Up next… What Is Bitcoin Mining? 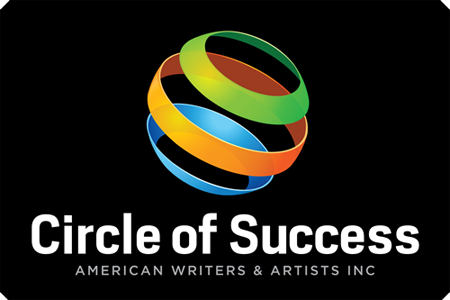